The Burke and Hare murders or West Port murders were a series of murders committed in Edinburgh, Scotland over a period of about ten months in 1828. The killings were attributed to Irish immigrants William Burke and William Hare, who sold the corpses of their 16 victims to Doctor Robert […] 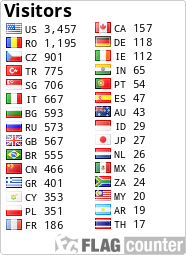